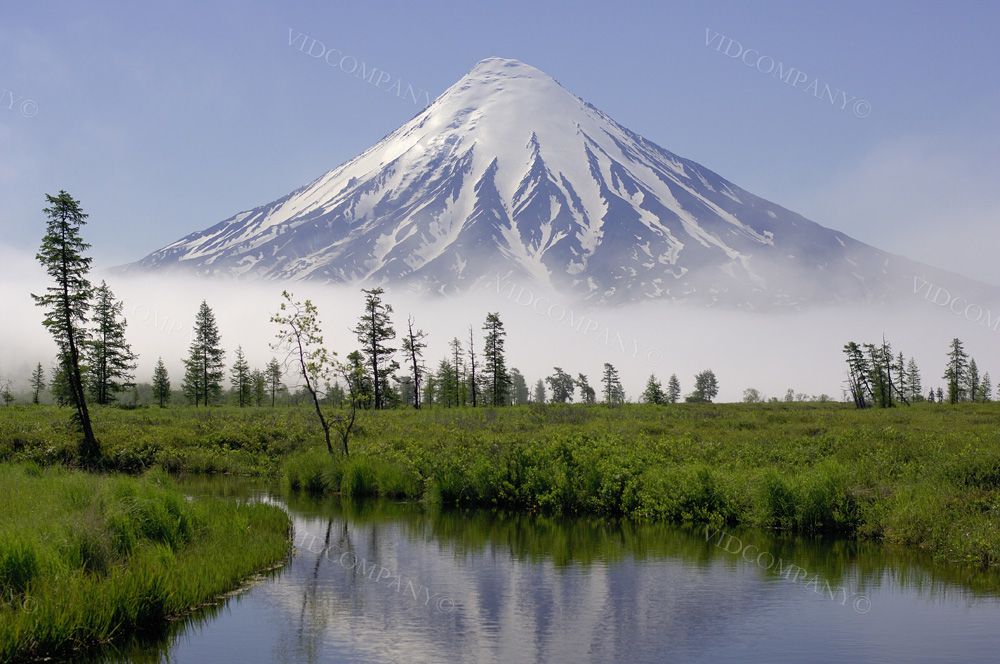 Kronotsky State Natural Biosphere Reserve - one of the oldest reserves in Russia As a state, it was formed in 1934 on the site of the Sobolin reserve, which existed since 1882. Kronotsky State Reserve is located in the eastern part of the Kamchatka Peninsula. The reserve includes the territory of the Kronotsky Peninsula. There are 8 active volcanoes here, the highest of which is Kronotskaya Sopka (3528 m), thermal lakes, the famous Valley of Geysers, and waterfalls.

Briefly about the Kronotsky reserve:

The reserve is located on the eastern coast of the peninsula, overlooking the shores of the Kronotsky and Kamchatka bays. 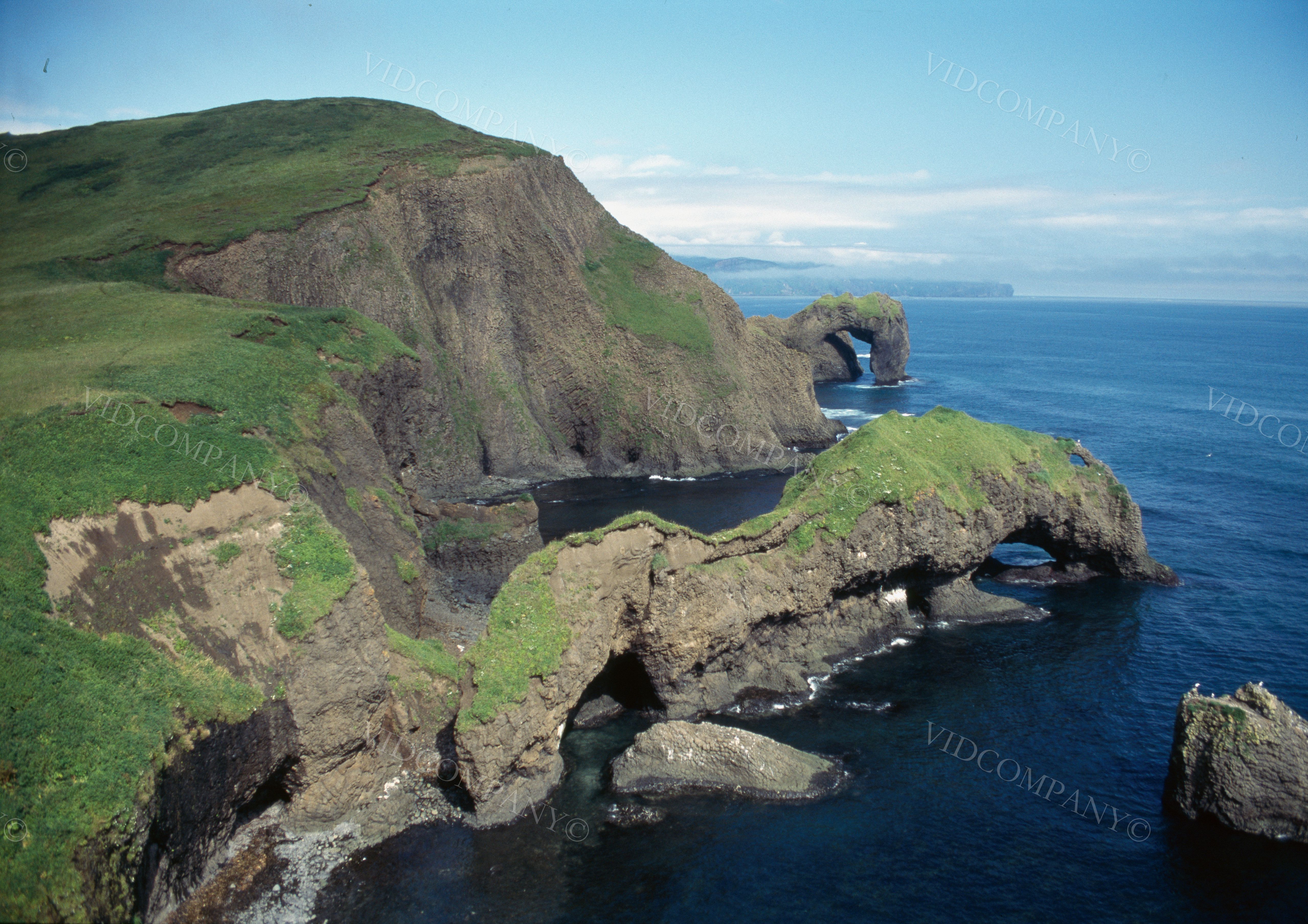 Almost all Kamchatka landscapes are combined here. The reserve has rare forests for these places, northern tundra, lifeless ice and lava fields. Of the twenty-five volcanoes located in the reserve, eight are active. Kronotsky is the tallest of them. The central group of the reserve includes the Kikhpinych, Krasheninnikova and Uzon volcanoes. The most famous and recognizable place of the Kronotsky Nature Reserve is the Valley of Geysers. People from all over the world strive to get to this hard-to-reach corner of Kamchatka in order to see this miracle of nature with their own eyes. Karymskaya Sopka volcano is the smallest active volcano in Kamchatka, but the most active one.

There are many lakes in the reserve. 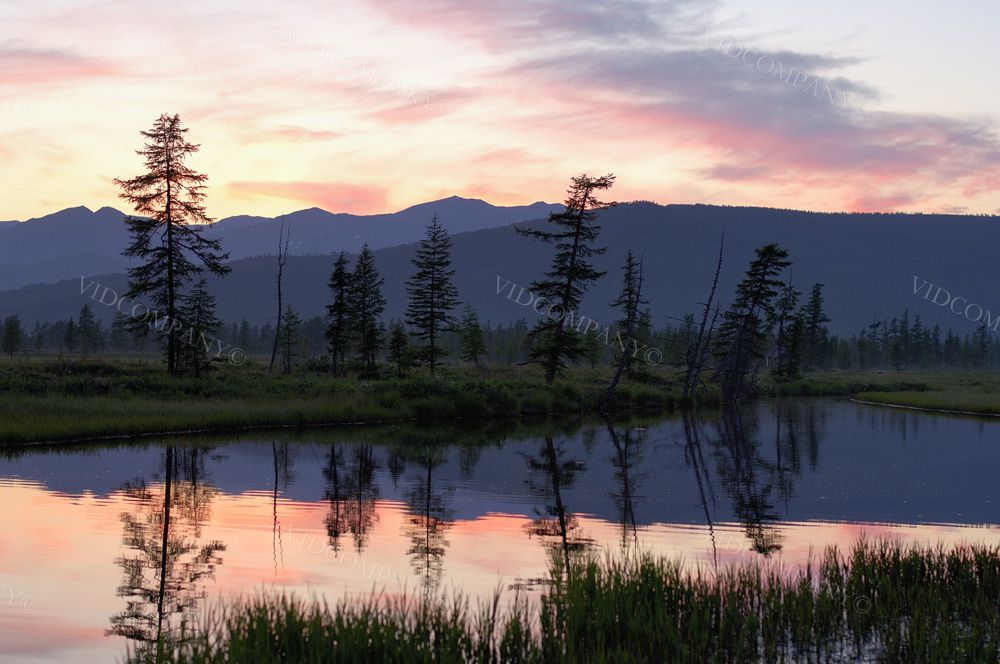 They are very diverse in origin. For example, the Semyachinsky and Kronotsky estuaries were obtained from sea lagoons. Lake Central was formed in an extinct crater, Dalneye and Krokur - as a result of volcanic explosions. The largest and deepest of the local lakes is Kronotskoye. It is also the most beautiful of all Kamchatka reservoirs, especially when, in the red and yellow frame of autumn, the water mirror reflects the standard of all volcanoes - Kronotskaya Volcano.

Many animals live on the territory of the Kronotsky Nature Reserve. 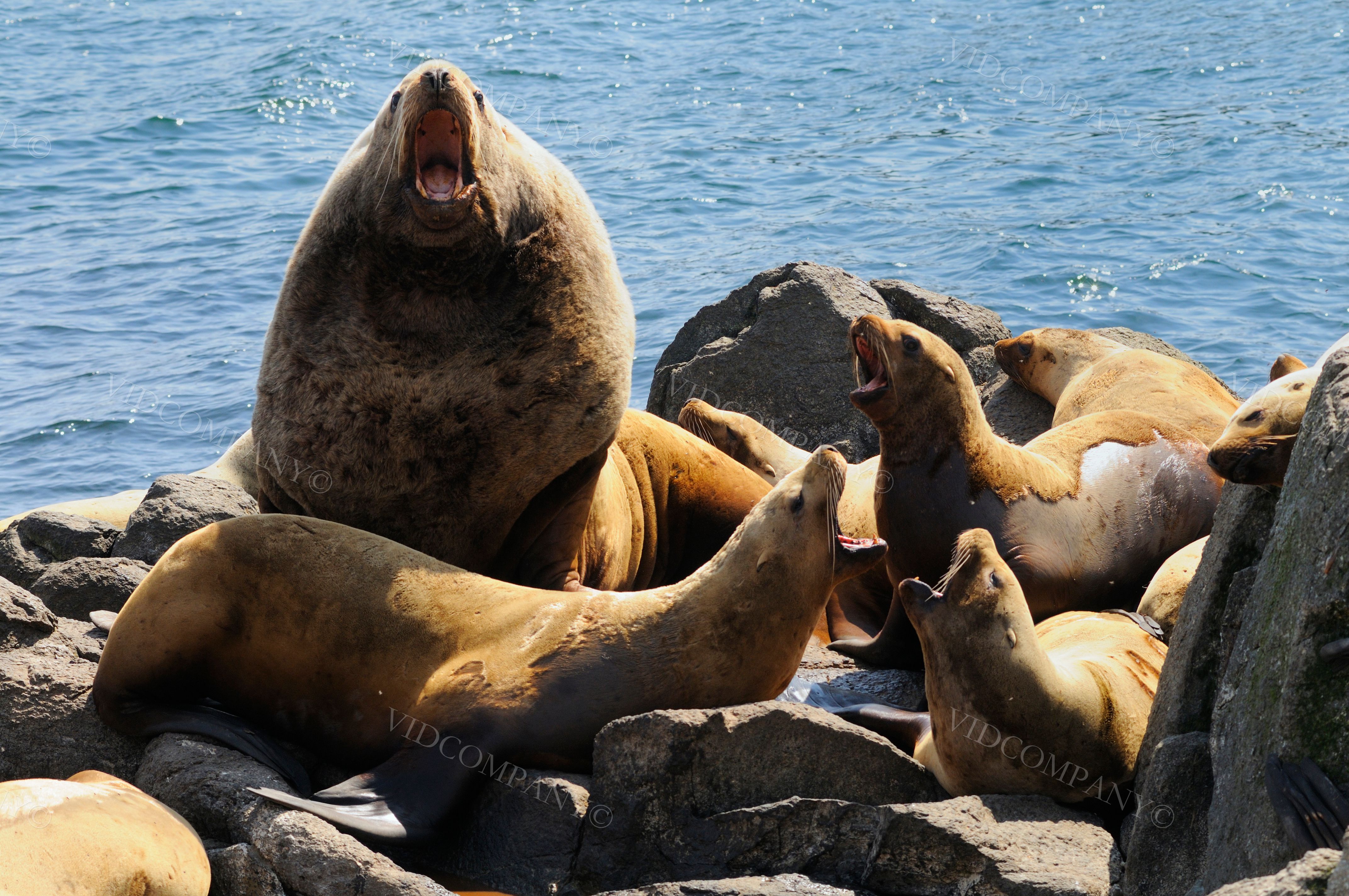 The most numerous are moose, sables, ermines, bighorn sheep, lynxes, squirrels and, of course, brown bears. Here they live about seven hundred individuals. The coast of the protected area is inhabited by representatives of the marine fauna - sea lions, fur seals, seals. After a century hiatus, sea otters (or sea beavers) have returned to the coastal waters of the reserve. Now the number of these animals is constantly growing every year. The walruses that sailed to the shores of Kamchatka pushed the sea lions to their rookery, but they behave peacefully.

The Kronotsky Nature Reserve has its own Death Valley. It is located in the upper reaches of the Geyser River at the foot of the Kikhpinych volcano. For a long time, scientists could not understand the cause of the death of animals, birds and insects that fell into this place. There is a kind of chain of death of animals here. First, in the spring, corpses of rodents appear in the valley. Seeing an easy prey, foxes descend from the mountain slopes and ... also perish. Followed by wolverines and bears, whose corpses are quite common in the valley. Crows and eagles flock to the carrion, and, like everyone else, they also remain here forever.

View the embedded image gallery online at:
https://sumvall.com/index.php/en/tours/kronotsky-reserve#sigProIdb62bbe8ebe
×
×
Leave a request in a way convenient for you!
Text in Instagram Text in WhatsАрр Call us Book
Book
×
×