Ultralight aircraft is a category of manned aircraft with a maximum take-off weight and stall speed that does not exceed certain values set by local aviation authorities. The number of passengers is not more than one or two. 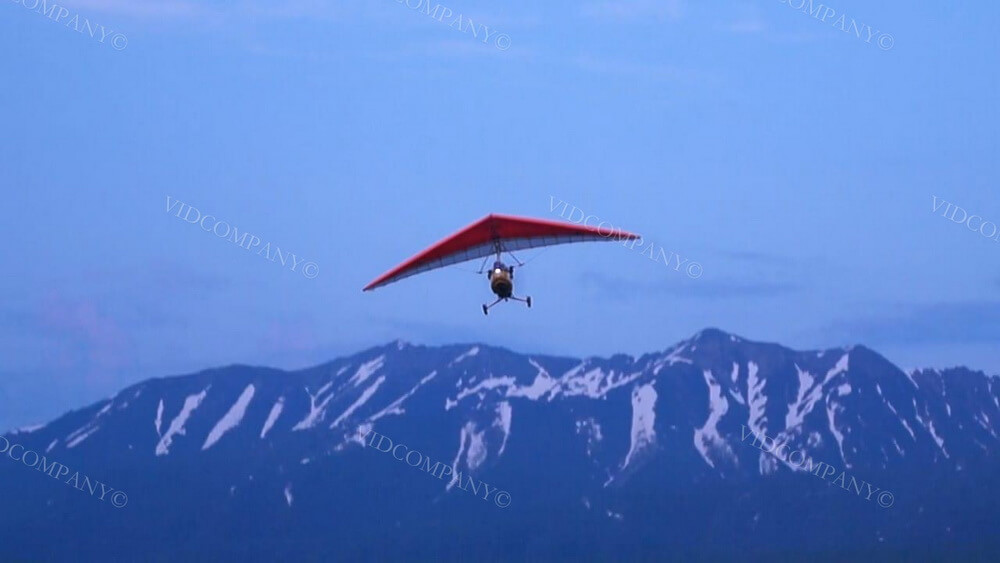 Hang glider - an unpowered flying apparatus for a single person (or two persons), consisting of a frame with a fabric airfoil stretched over it.

The wing consists of a power duralumin frame, braced with steel cables and covered with a soft covering made of synthetic fabric (currently calendered fabrics like Dacron with a density of at least 300 g / m2 are used), is attached to a hang glider’s sidecar.

A sidecar is made of load-bearing elements, includes a supporting frame, a chassis, an engine with a gearbox and a propeller, instrumentation, a fuel tank and a seat for the pilot and passenger.

If you feel turbulence in the sensation or the pilot turns off the engine, everything is in order: the aircraft is light, sensitive to air currents and can hover using the wing advantage. The thrill doubles from the feeling of a bird's eye view! 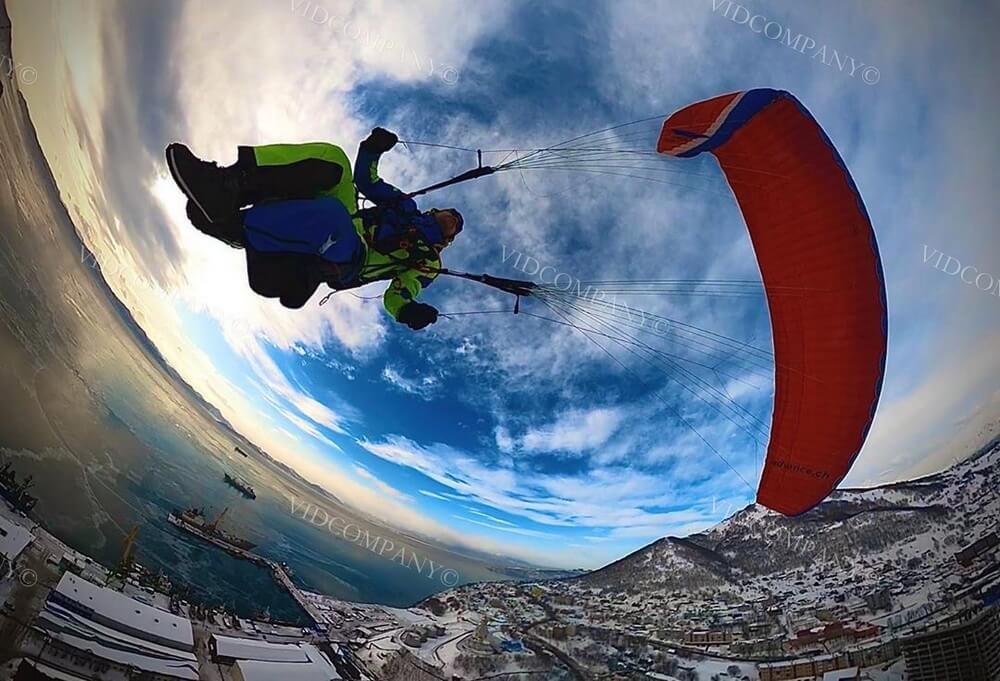 Ultra-light aircraft based on double-shell parachutes. A paraglider is a man-made, air-filled canopy that some pilots can use to fly more than 300 km and rise above 7000 m.

Paragliding gives an indescribable feeling of free flight. Using updrafts, a paraglider can fly for hours under the clouds, covering tens and hundreds of kilometers without a single drop of fuel.

View the embedded image gallery online at:
https://sumvall.com/index.php/en/tours/extreme-aviation#sigProIde47f421b92
×
×
Leave a request in a way convenient for you!
Text in Instagram Text in WhatsАрр Call us Book
Book
×
×